We found a possible “candidate” for the new storage box. It tested good. According to our experience it’s a really good quality plastic box with lots of useful features: e.g.: click-on lid locking system, 2 levels for storing… Ideal for storing and separating the smaller pieces, and has spacious place for even the 300 mm beams. Here are some photos to give a little hint how it looks and how the MakerBeam / OpenBeam items fit in it. We still search a bit further, but maybe you will meet with this one in our product range. 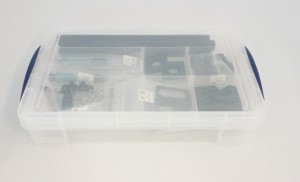 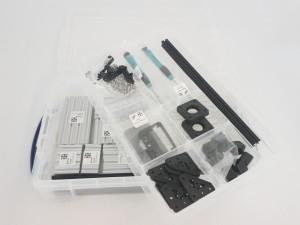 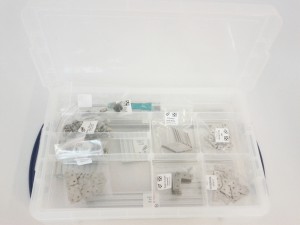 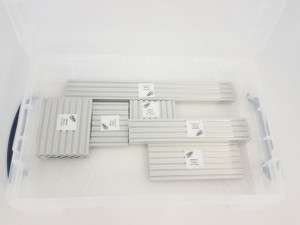 Because of the terminated production the MakerBeam Storage Box is not available at the moment. We are searching for new solutions/sources, that we can offer instead, and we let you know if the new box is available.

The more possible sources we have, the more suitable solution we can find. So, if anyone has an idea or contact for sources of plastic box that is ideal storage place for different sized beams, nuts, bolts brickets and other accessories, please share it with us.  Thanks in advance! 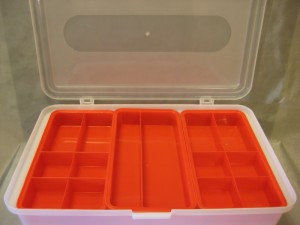 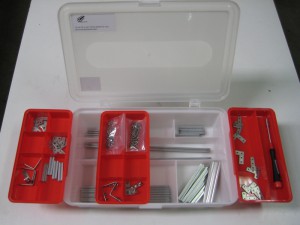 For us the MakerFaire started with this picture online, see below. 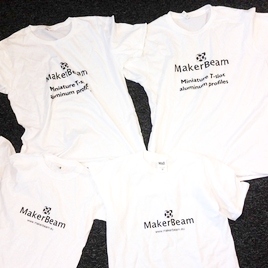 We were preparing a family visit to the Hannover MakerFaire.

MakerBeam was represented at the MakerFaire in Hannover by Chartup.
Thank you Anton!!

Saturday July 5th Johan travelled to Hannover to visit the Hannover MakerFaire. Since MakerFaires are fun for the whole family I followed later with our boys.
On Saturday he would focus on business. Sunday was scheduled for the pleasure part.

Some impressions of the pleasure part. 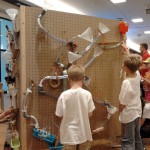 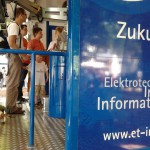 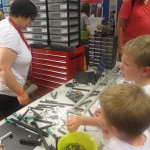 We had a great trip and wonderful days. Loved it! 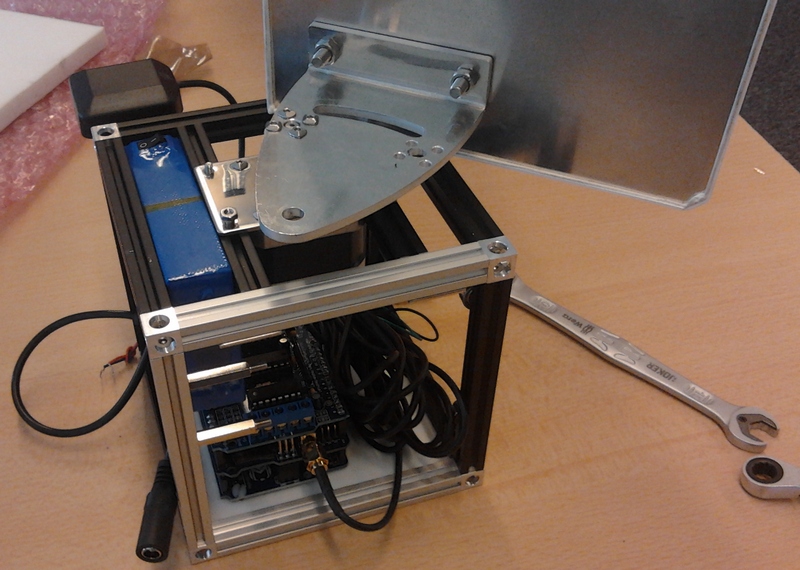 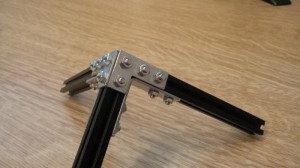 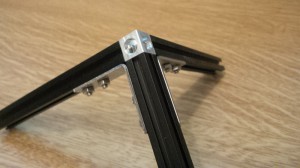