My search for plotters made with MakerBeam led me to an older project. A project that we had never seen before so here it is.

In a search for more input on plotters built with MakerBeam I stumbled on another video. Have fun watching!

For more info you can also read about the build in more detail here: http://www.piedcode.com/xy-plotter-using-webcam-input/ 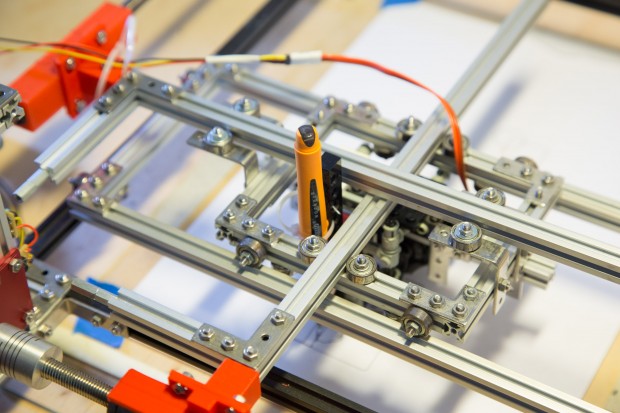 Here is an article featuring a plotter built with MakerBeam. The article is in German, but the pictures in it plus the video give a very good impression of the plotter. 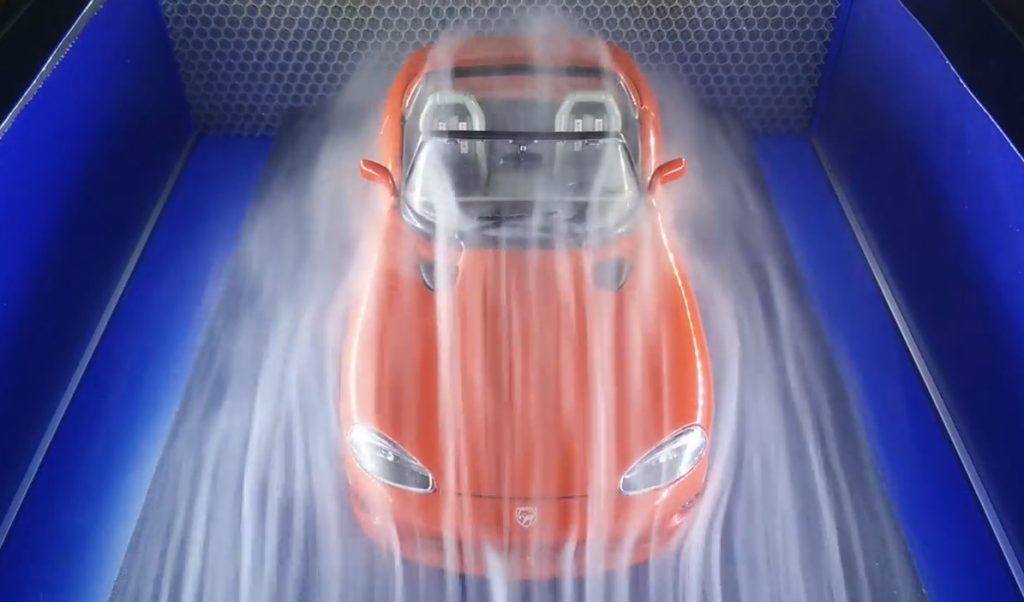 From our supplier of all things 3Dprinted (3D end caps and micro stepper brackets) or lasercut (stepper bracket flat) Pieter Bos we received a video with his own creation: a plotter. Have fun watching!

Music with MakerBeam. Zach made an electronic music instrument and used MakerBeam. Find out more about his Electronic Hurdy Gurdy Loch Lomond.

Zach Capalbo shared this with us through Twitter (@makerbeam) on April 22, 2016. Thanks for sharing this MakerBeam project!!! You can hear the Hurdy Gurdy play in the video.

On his website you will find more information about the hurdy gurdy being build. And what a hurdy gurdy is… 😉