NVDIA created a robot that you can make. They deliberately designed it with 3D printed components and hobbyist components. So a wide range of people will be able to make the robot themselves. It was designed to showcase the Isaac Robot Engine running on the NVIDIA Jetson Nano platform. The Isaac SDK is the main software toolkit for NVIDIA robotics.

MakerBeam is used to create a frame and therefore it is mentioned on their bill of materials. Click here to go to a website of NVDIA with a lot more information about Kaya and how to assemble the Kaya robot.

The bill of materials mentions you can buy MakerBeam on Amazon.com. Which is correct, but you can also buy it from our shop MakerBeam.com directly. We ship worldwide. 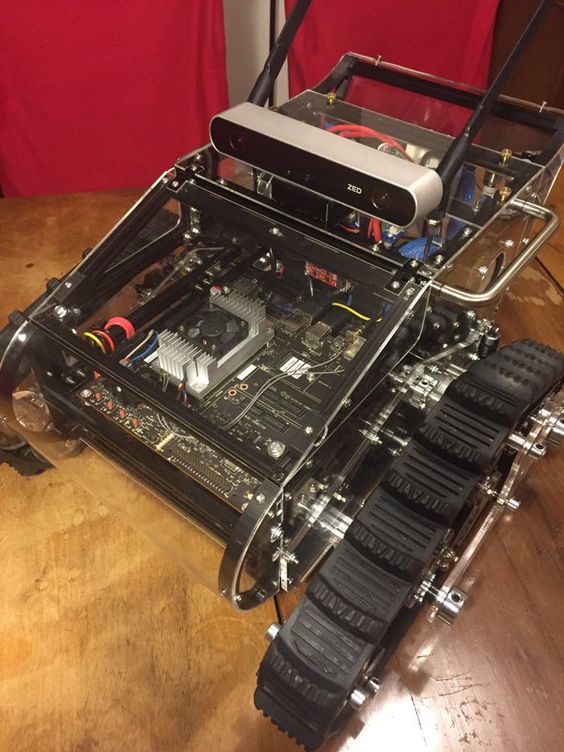 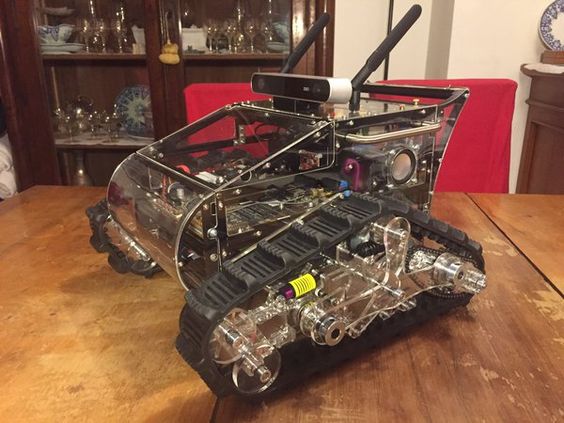 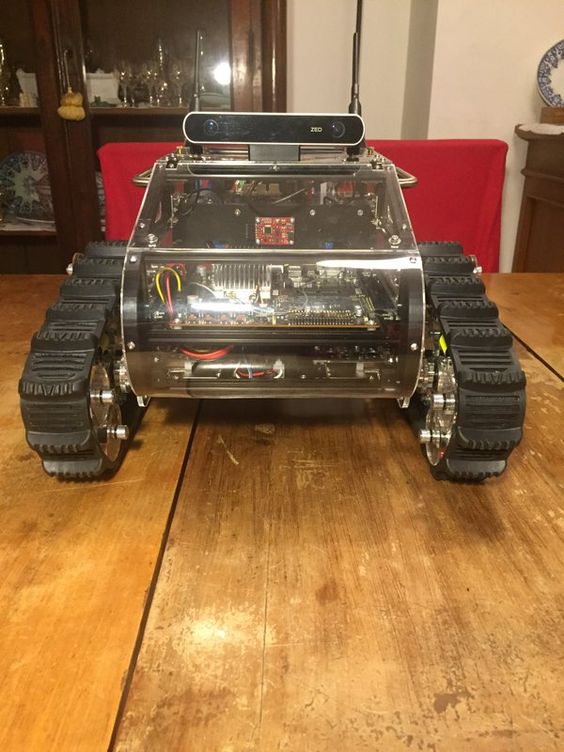 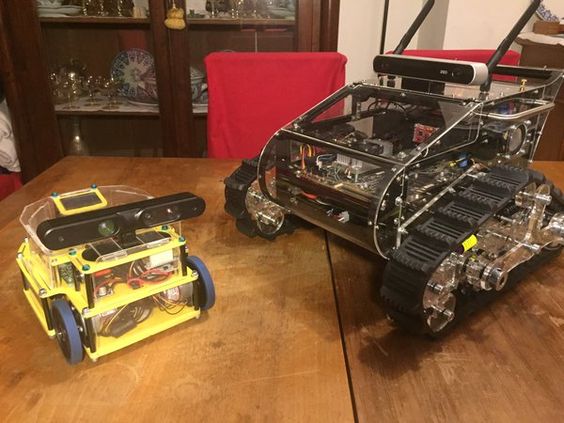