The long awaited new batch of NEMA 17 brackets arrived today. We were excited to open the package and have a look. What a disappointment!!

At first we were just a bit disappointed. They did not look as smooth and nice as the one we got from B-Electronics. But then you could also say we were a bit spoiled by Joel’s good work. Let’s just try the brackets. We got some screws and … they did not fit!!

Four useless screw holes.  And then it hit us. Four? Only four? We need eight! 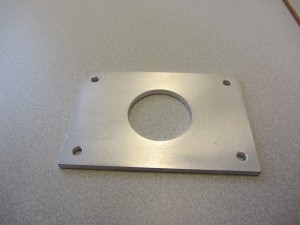 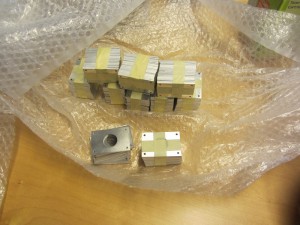 If anyone knows a manufacturer who is able to make these brackets for a good price. Let us know! Here are pictures of what it should look like. 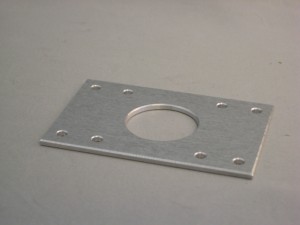 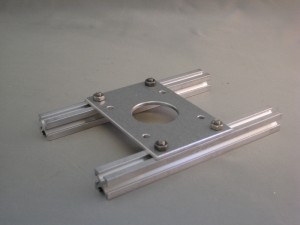